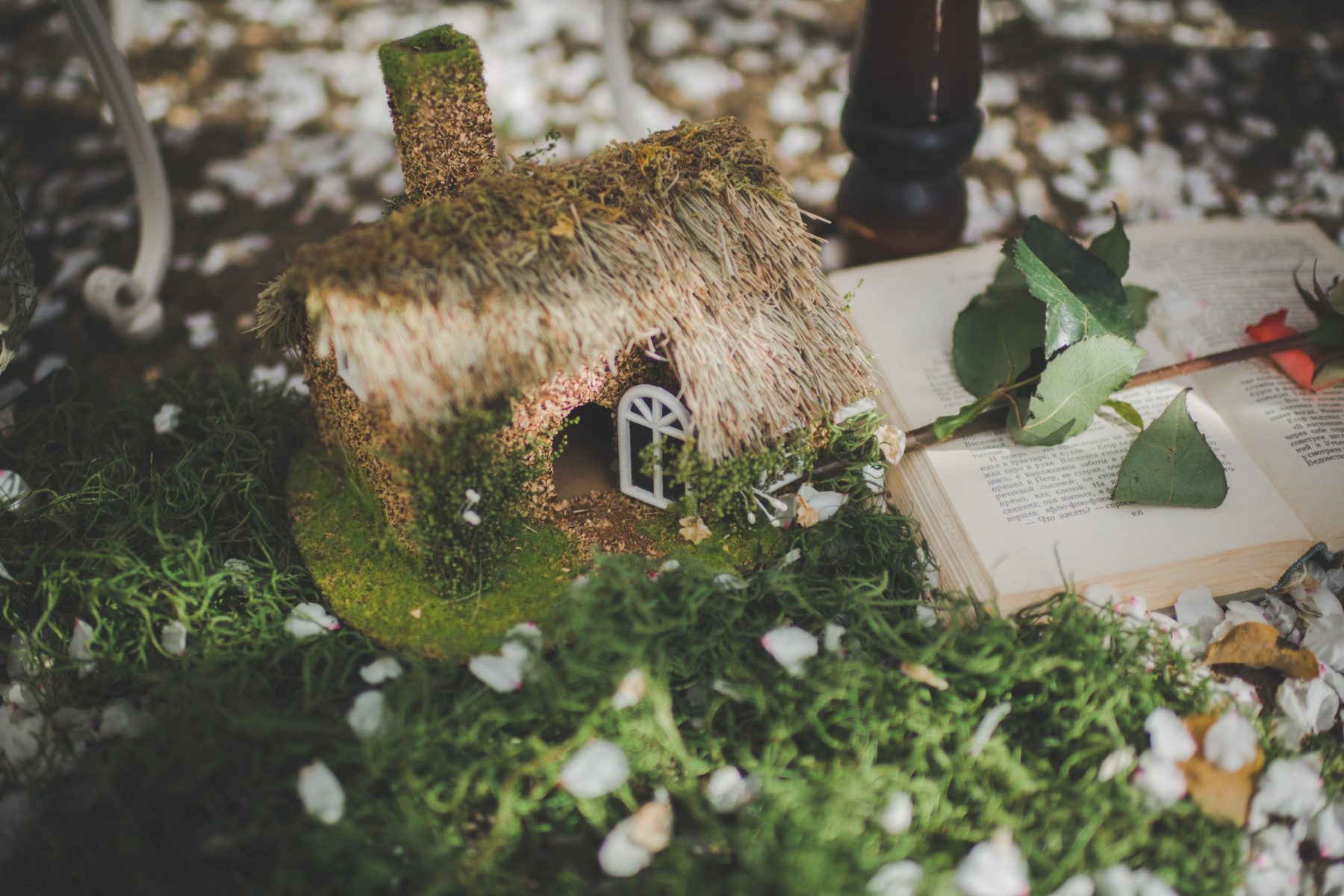 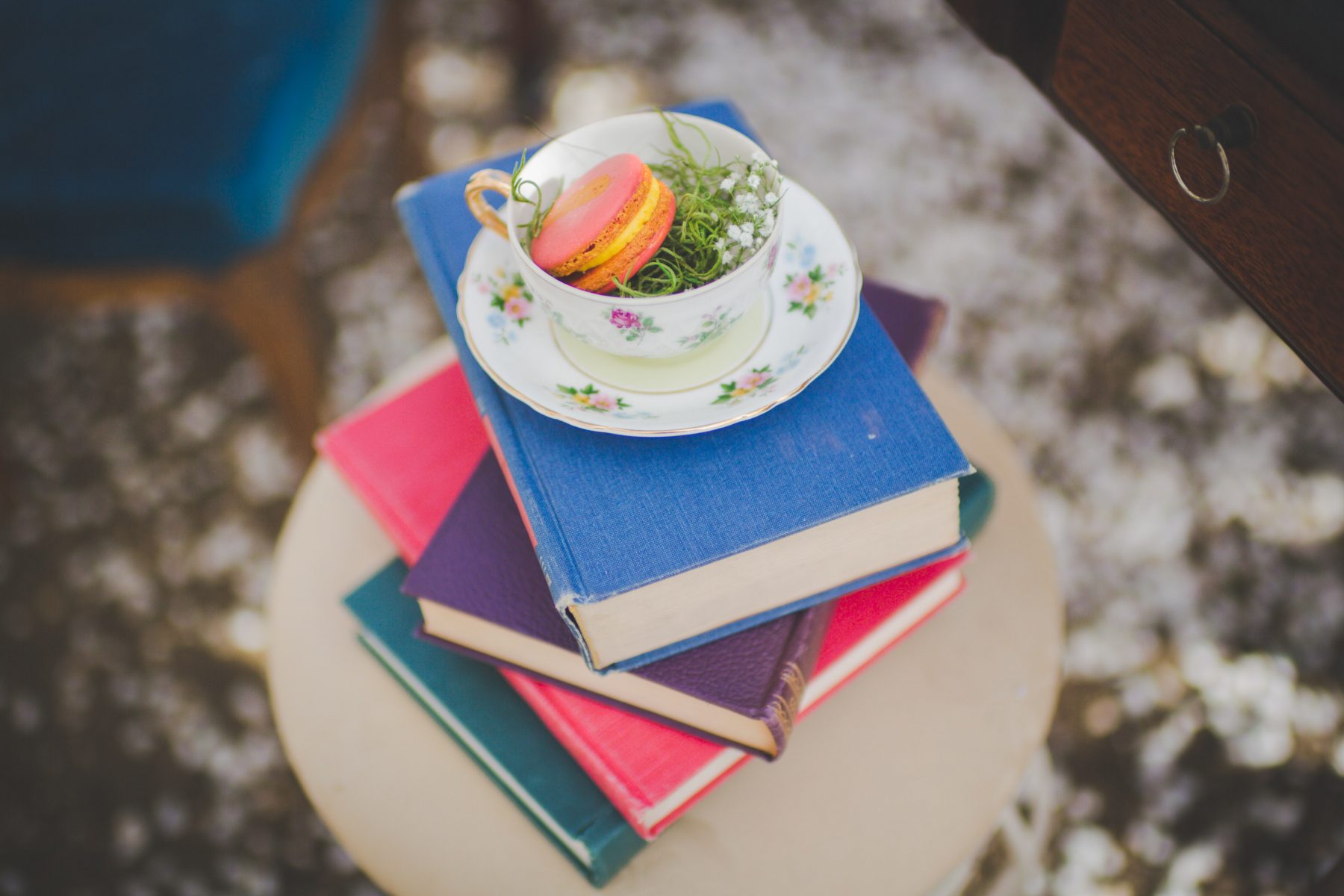 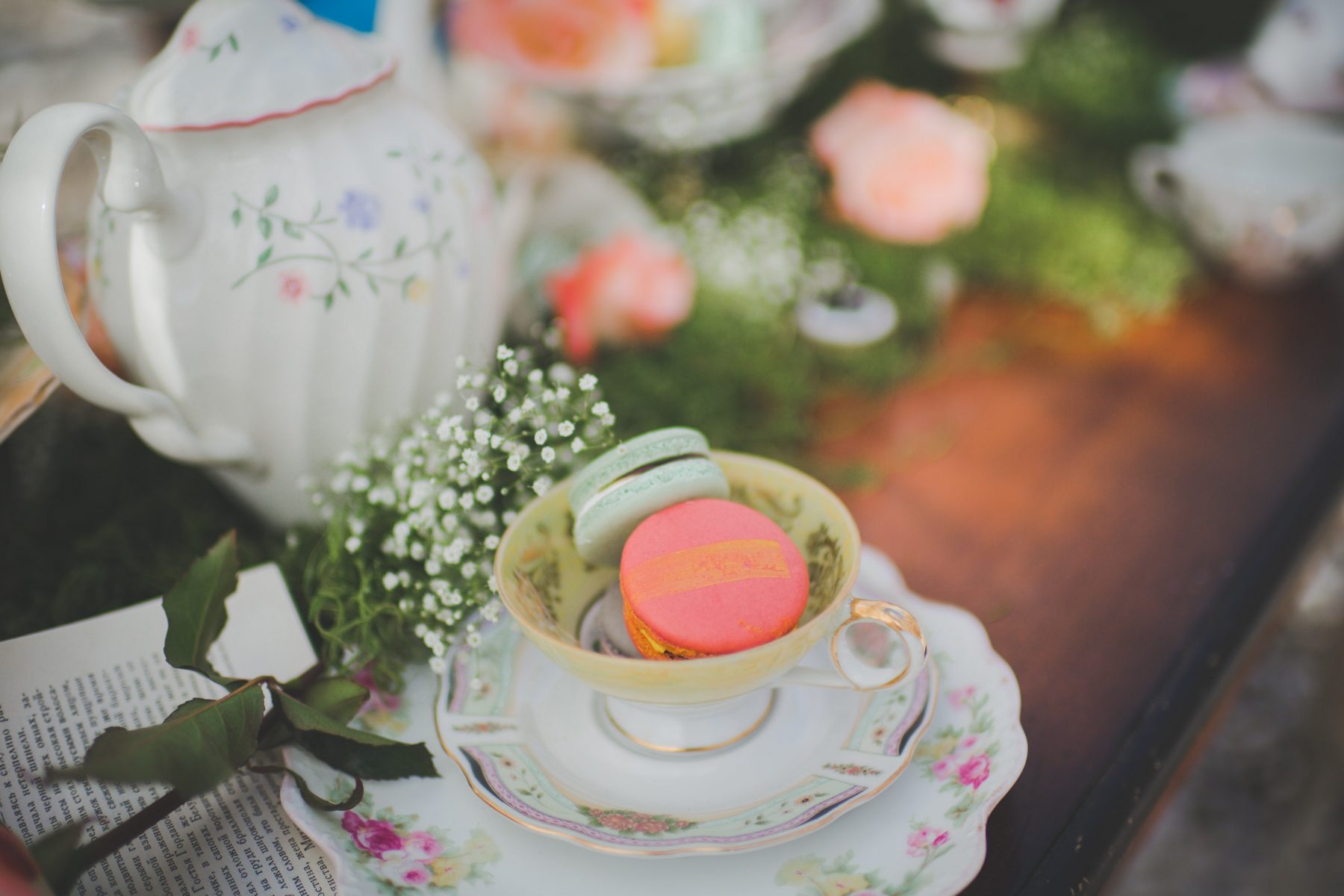 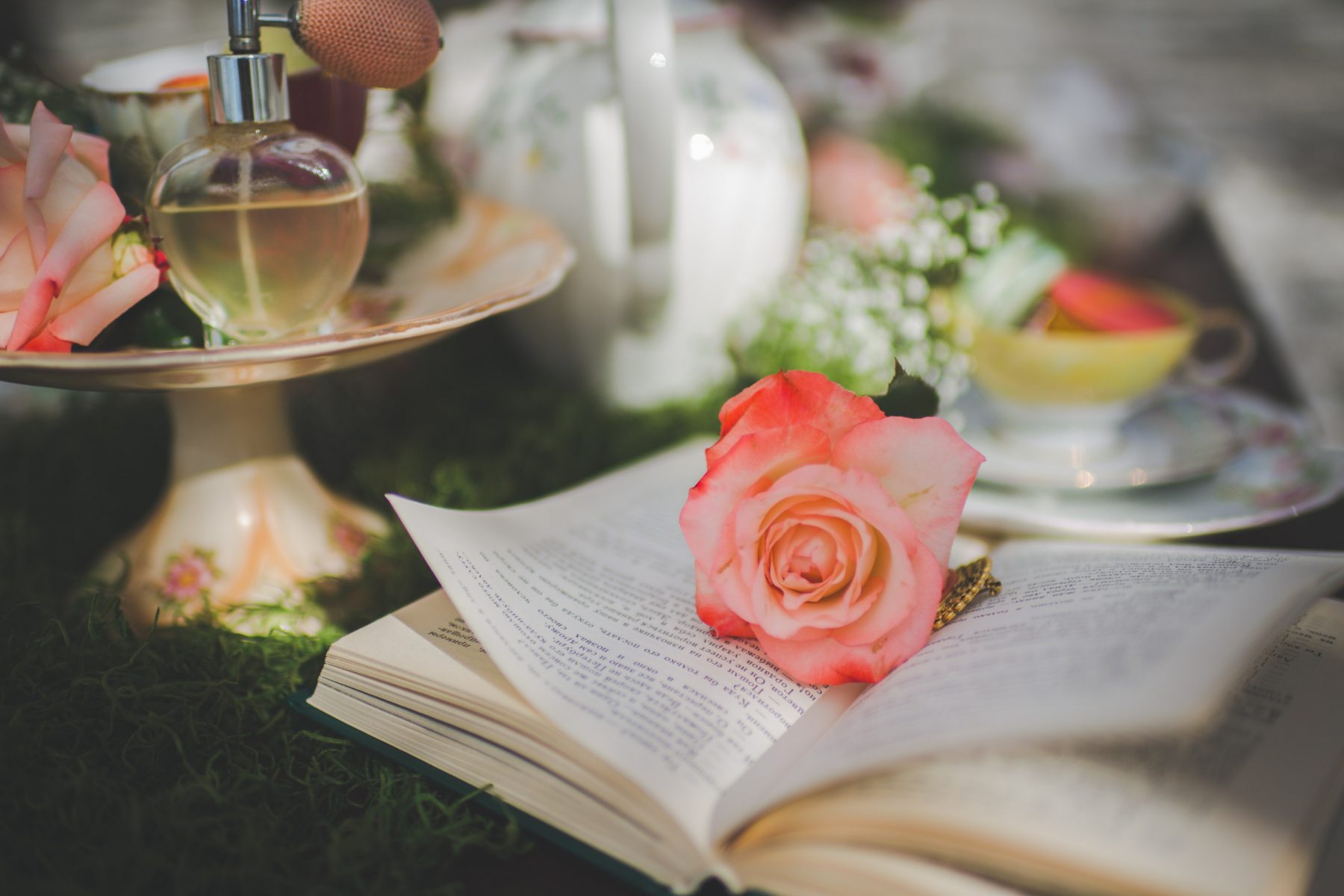 Alice In Wonderland has always been a story that has fascinated me and slightly made me nervous when I was younger. Somehow Alice falling through a hole and meeting crazy characters spooked me. However, I loved the illustrations of Alice and as I got older, the thought of re-creating this story in photos was always on my photography to do list. Couple months ago, my friend  Diane and I were having a conversation and it turned out that she also wanted to do make up on Alice in Wonderland characters specifically the White Queen and Alice. She thought of recreating the scene at an orchard as it was in the movie. The idea was then put into action. As I scouted the location, I thought it would be such a great opportunity for my friend Anna from Love of Parties to express her creativity with her rentals for the tea party scene and Ellie’s Macarons to add some delicious color to our set up with her scrumptious creations. The dress worn by the White Queen is by Mori Lee and the blue dress worn by Alice was found on Chicwish. So here’s the final result!